The City That Changed Human History

Predating Stonehenge by 6000 years, Şanlıurfa’s Göbeklitepe upends the widely-held views on the rise of civilization.

With a history of 12,000 years, Şanlıurfa, thought by some to be the ancient city of Ur, proudly exhibits the legacy of all the civilisations that have prospered in the region. The city was originally called Urfa but later awarded the title “Şanlı”, or “glorious”, for the role it played during the Turkish War of Independence in the 1920s.

In ancient cities such as Harran and Soğmatar, history going back millennia was established through studies and excavations. Many other monuments of ancient civilisations, which have remained buried for thousands of years, are being brought to light one by one by archaeological workings throughout the city. Among them are the Neolithic Age settlements in Nevali-Çori in the county of Hilvan, the Chalcolithic Age settlement dating to 5000 BC in Kazane near the city centre and the artefacts dating from 10.000 BC in Biris cemetery in the county of Bozova. These studies have already proven the status of Şanlıurfa as a cradle of civilisations and the ongoing excavations will perhaps unveil historical facts that trail even further back in time.

Şanlıurfa, with its wealth of biblical associations, is known as the “Jerusalem of Anatolia” and regarded as a holy site by Jews, Christians and Muslims alike. According to the Old Testament, the Prophet İbrahim (Abraham), “the father of three monotheistic religions”, was born in the city of Ur and he, together with his family, migrated to Harran- the “home of the patriarchs”.

In the lands of Şanlıurfa area was once a city of a Hurrite state in the second millennium BC. Some believe that Abraham was born in a cave near a place where the Mevlid Halil Mosque stands now. The site and the cave itself are, therefore, regarded as sacred.

The remains of a castle with two Corinthian columns rising above the ruined walls stand atop a small crest. At the foot of the hills, the lovely Halil-ür Rahman Mosque is built around Balıklıgöl lake- the living space of the sacred carps. The 17th century Ottoman Rıdvaniye Mosque and the Fırfırlı Mosque, formerly the Church of the Apostles, are worth a detour. The Archaeology Museum, one of the best in Turkey, houses important Neolithic and Chalcolithic finds from the Lower Fırat Region. To capture the spirit of Şanlıurfa wander through the vaulted eastern bazaar and linger in the courtyards of the old hans (inns) and don’t forget to drop in Gümrük Hanı and Barutçu Hanı – the most interesting of the old hans!

The city is closely associated with the Balıklıgöl, which is actually made up of the Halil-ür Rahman and Ayn-ı Zeliha lakes. Right adjacent to these lakes stands the Rızvaniye Mosque. It is believed that King Nemrut cast the Prophet Abraham from the castle into the flames and God turns the fire into water and the woods into fish, hence the creation of the Halil-ür Rahman Lake. After falling in love with Prophet Abraham, Nemrut’s step-daughter Zeliha jumps into the fire which subsequently changes into the Ayn-ı Zeliha Lake.

Believed to be the ancient city of Haran mentioned in the Old Testament, Harran is today known more for its unusual beehive dwellings than as the place where Abraham the Prophet spent several years. It used to be known as Helenopolis that was burned and destroyed by Mongolian invaders in 1260. Included among the archaeological finds are those of the oldest Islamic university, city walls dating from the eighth century, four gates and a citadel. 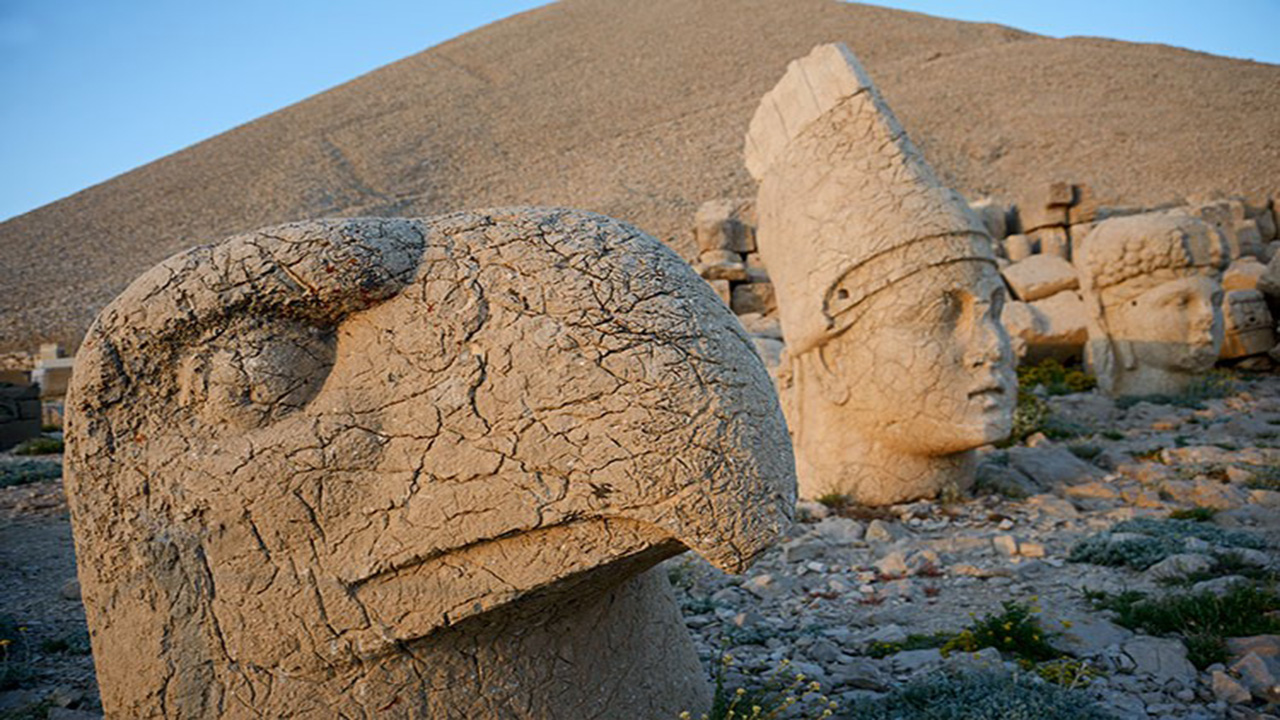 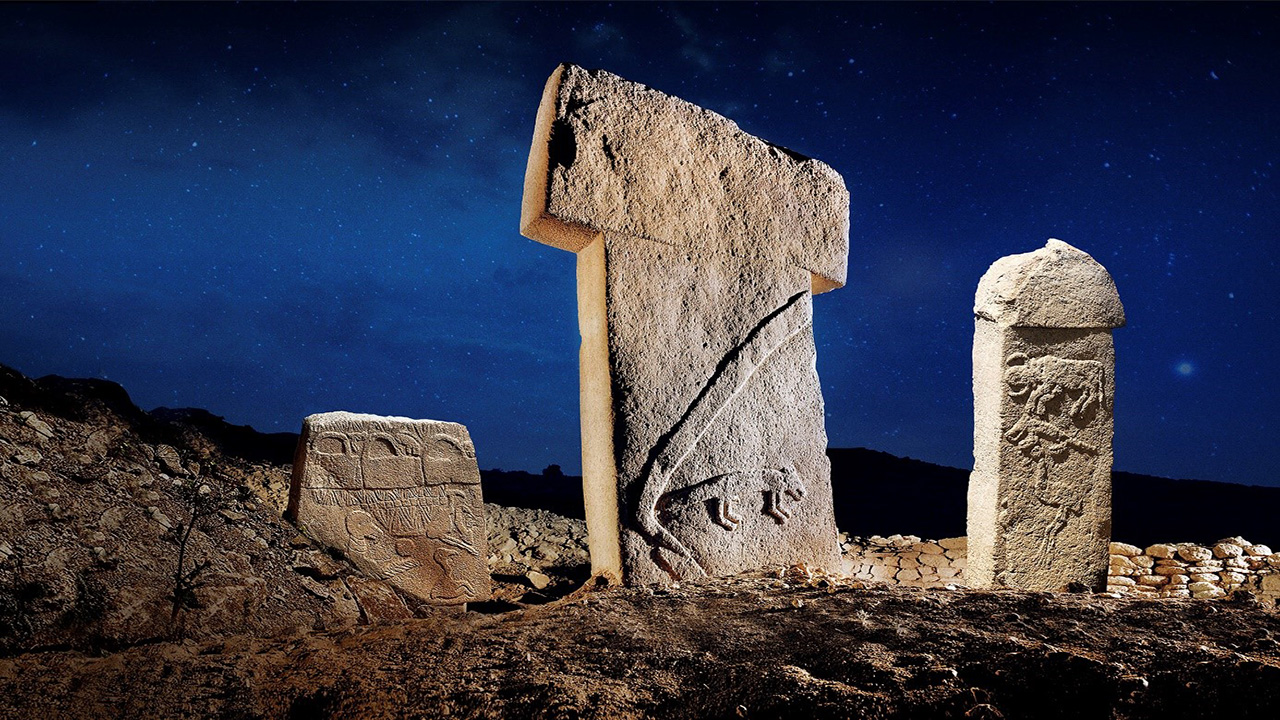