9th century BC Assyrian tables refer to Midyat as Matiate or city of caves because its earliest inhabitants lived in nearby caves. Many different empires have ruled over Midyat – the Mitannians, Assyrians, Urartus, Persian Greeks, Romans, Byzantines, Abbas’da Seljuk and finally the Ottomans. Its Syrian name was Tur-Abdin.

There have been various invasions of Mongol and Turkish tribes up until the 20th Century and in WWI many of the Assyrian population was severely decimated. During the 1960s many Syriac people left for a better life in Western countries and Kurdish people have since made their homes here. Just a few Syriac people remain here and have been joined by Syrians now seeking refuge from the current troubles in Syria

Although Midyat now has modern development, the old town has a network of narrow streets with beautiful old sandstone houses influenced by Arabic architecture, many of these have decorative facades. The highest point of the town is the much filmed Konykevi. There are many Syrian Orthodox churches, most of which now lay empty. However services are held in Aramaic – the language of Jesus – at nearby Mor Abrohom and Mor Gabrşel Monasterıes 20 kilometres from Midyat.

40 kms east of Midyat on the Tigres River is Hasankeyf, declared a national conservation area by the Turkish Government but is at the moment at risk of being flooded for the Ilisu Dam Project. Worldwide efforts are underway to conserve this ancient town. The history goes back to 1800BC. With its bridge over the Tigres, the Citadel,and Mosques Hasankeyf, Midyat is an amazing place to visit. 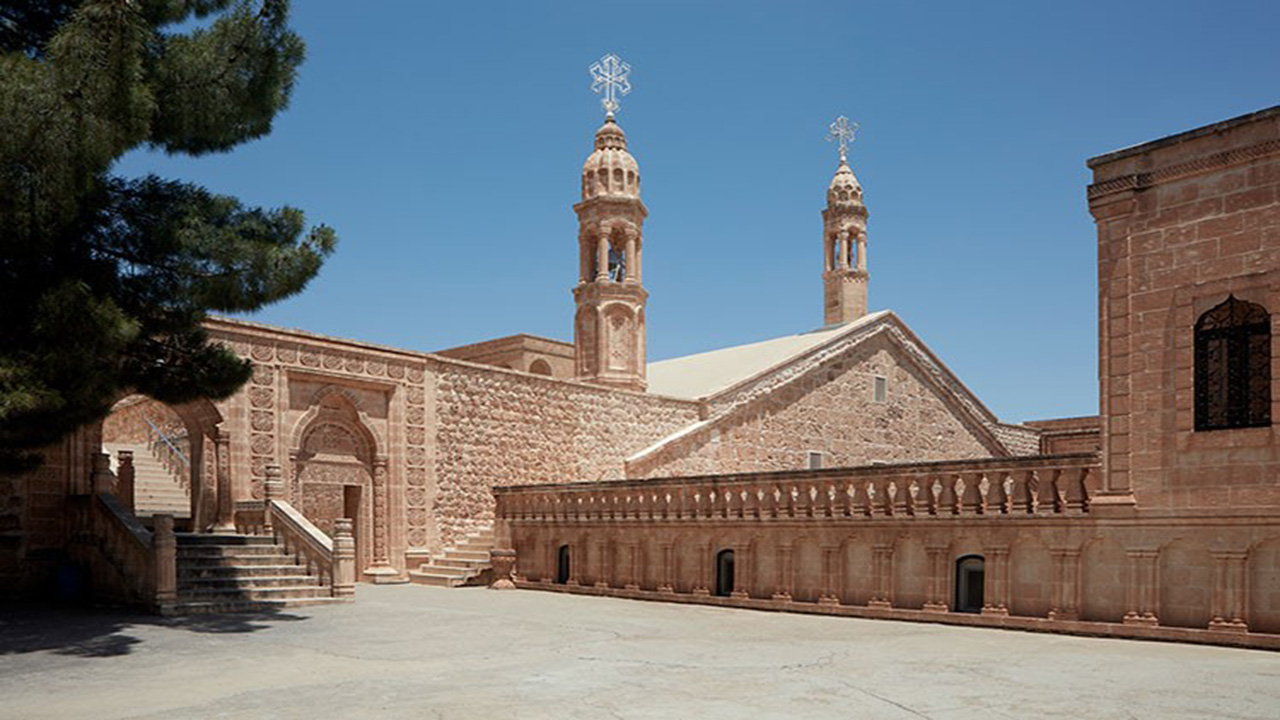 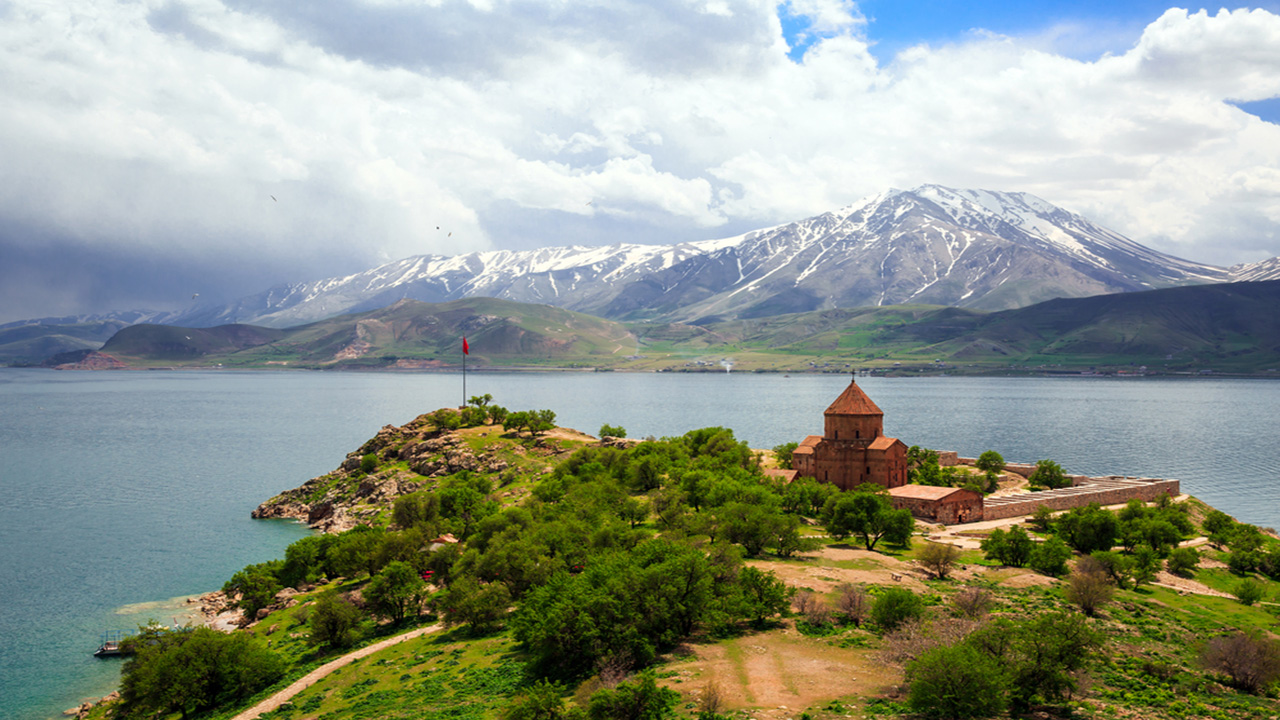