Marmaris was, in ancient times, known as the town of Physkos. There has been a castle there since 3000BC. In 334BC Physkos was invaded by Alexander the Great and the castle was besieged with the towns population scattered to the hills. The current name of Marmaris derives from the Turkish word mermer, meaning marble. This is because of the rich deposits of marble in the area and the role the towns port played in the marble trade.

In later times for many years the Knights of St John on Rhodos withstood various onslaughts from the Ottoman Sultans. In the 15th century, when Suleyman the Magnificent set out for the conquest of Rhodos he used Marmaris as a base for the Ottoman Navy and rebuilt the Marmaris Castle from scratch in 1522. In 1975 Lord Nelson and his fleet sheltered in the harbour en route to Egypt to defeat Napoleon’s armada. With its magnificent harbour and beautiful surroundings set amongst mountains, today’s Marmaris is a haven for yachting and tourism. Little remains of the small fishing village it became after its tumultuous past.

It is now one of Turkey’s most popular resort towns attracting mainly British holiday makers on packaged holidays. It is a stunning setting with pine clad hills jagged inlets further out of the main town. However most people go for sea, sun, and fun and there are many 3 star resorts used mainly by families and couples who go for the nightlife. It is the main center for sailing and has two major marinas for the hundreds of cruise and sailing boats. 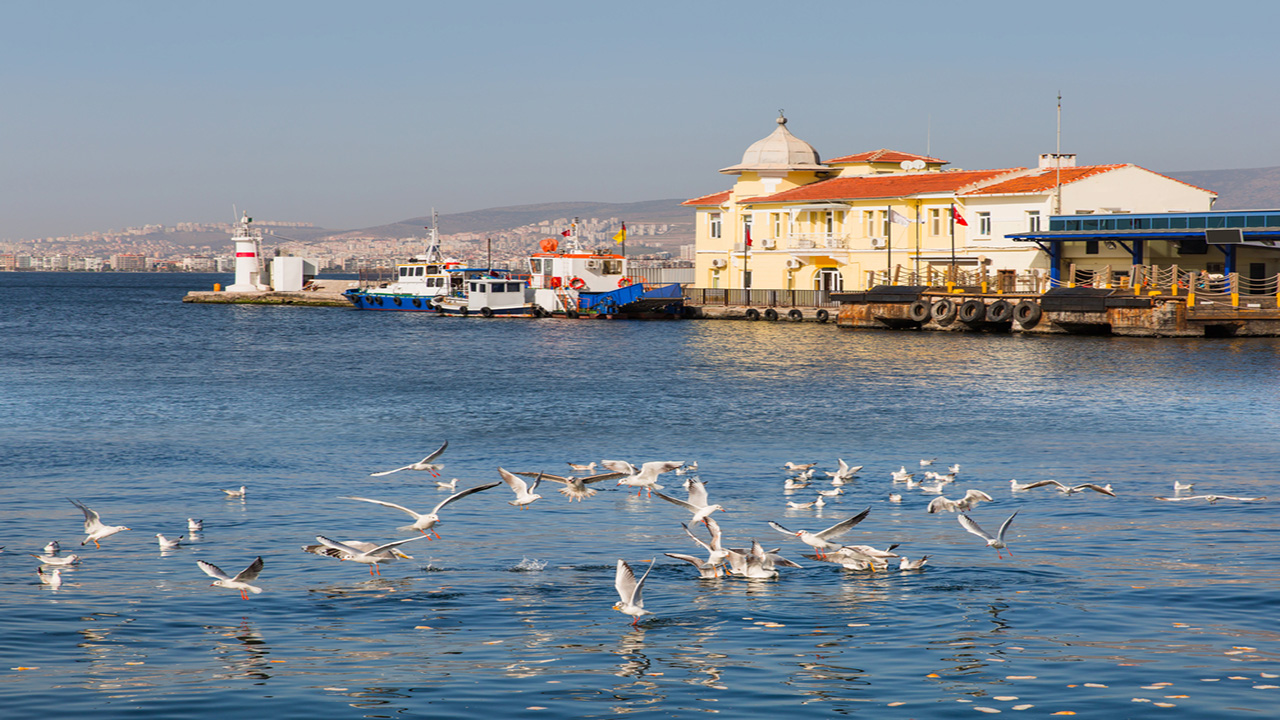 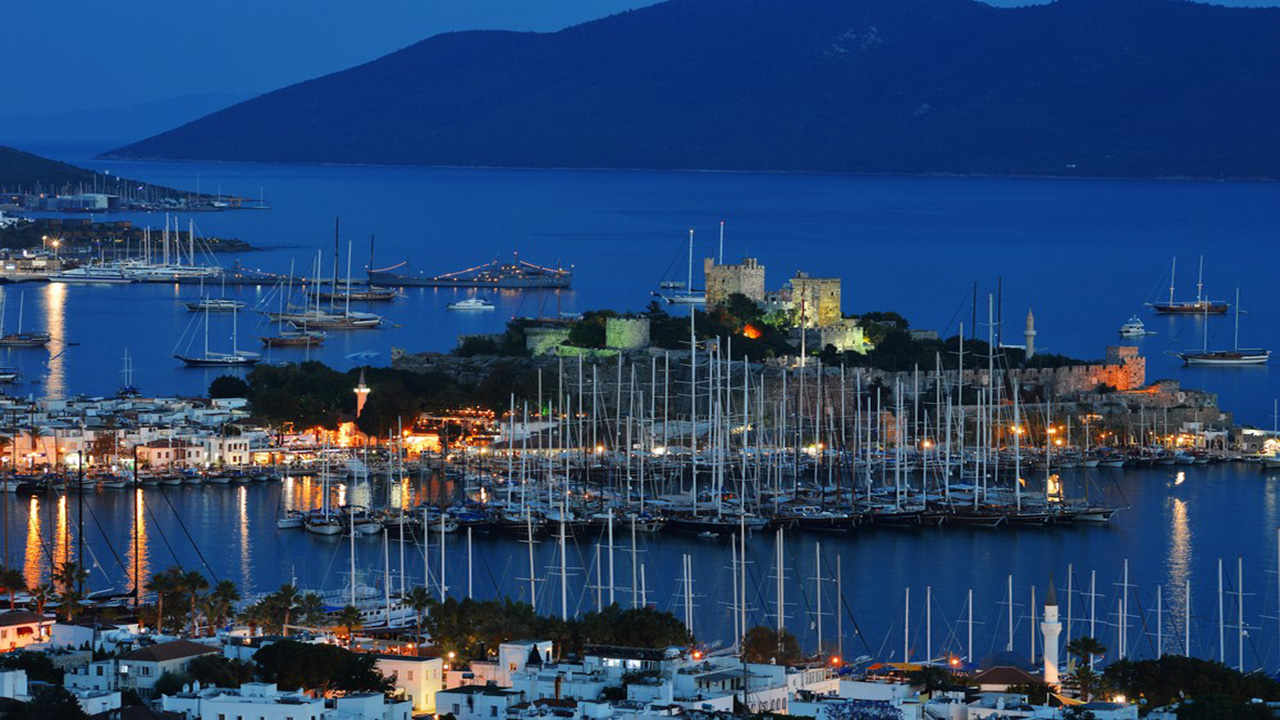