“Come, come, whoever you are. Wanderer, worshiper, lover of leaving. It doesn’t matter. Ours is not a caravan of despair. come, even if you have broken your vows a thousand times. Come, yet again , come , come.”

The City of Konya

Konya is the largest province and 7th largest city in all of Turkey with a population of over 2 million. It was a historic silk road city as traders made their way through Central Anatolia. It was the capital city for the Seljuk Sultanate of Rum and the Karamanids in medieval Anatolia, and you feel this stately atmosphere pervading the whole city when you walk through it.

The city was mentioned even in the Bible in the Acts of the Apostles (as the city Iconium) and was later an important city in the Persian Empire as well. But the modern city you walk through bears most of its traces from the city’s heyday as a 12th century Seljuk capital. So many of the wonderful history of the city dates back to this period, and the spiritual feel no less so.

It’s also known for the nearby Lake Tuz, Turkey’s second largest lake and provides a large amount of Turkey’s salt. There are many other lakes in and around Konya, and visiting the lakes remains a popular weekend activity for locals.

Beyond that, the nearby Çatalhöyük is one of the oldest settlements in the world, and was named to the UNESCO World Heritage List in 2012.

But that’s not what we’re here to talk about today. Konya is truly one of the most spiritual cities in the world, dating back to the period of Rumi and his beautiful spiritual beliefs. Here, rather than a journey through the sights, we’re ready to take you on a journey to the center of your soul. Follow along!

Jalal ad-Din Muhammad Rumi (In Turkish, he’s often known as “Mevlana”, which is a derivative of the word for “master”) was born in the year 1207. He was born farther east than modern-day Turkey, in what today we know as either Tajikistan or Afghanistan. Sufism had been developing for years, and as Rumi made his way to the cultural capital of Konya, his own beliefs and teachings developed into what we are more familiar with today.

As Konya was the site of many of his most important teachings, it’s also the city that he was ultimately buried in. He died here in 1273, though his teachings would suggest that rather than use the word “death,” perhaps the word “rebirth” would be more appropriate. He referred to the day of his death as “Şeb-i Arûs,” or wedding day, ie the day he would be wed to God. To this day, every December the day of his death is marked as Şeb-i Arûs and a week-long celebration takes place in the city of Konya, with travelers coming from all over the world to partake in and watch the sema ceremonies, whirling dervishes, and prayer hymns.

Those who adopt Rumi’s doctrine of sufism are called Mevlevi or dervishes, and they whirl around in a beautiful ceremony referred to as a Sema ceremony in which they whirl and turn in a dance making themselves one with the Earth. This is the ritual that Rumi himself performed in the streets of Konya before his death.

2007 was marked as the year of Rumi by UNESCO, with many different events taking place in Konya and around the world to commemorate his message of peace, love and beauty. The Mevlana Cultural Center was established over a large area and organizes sema ceremonies every evening. 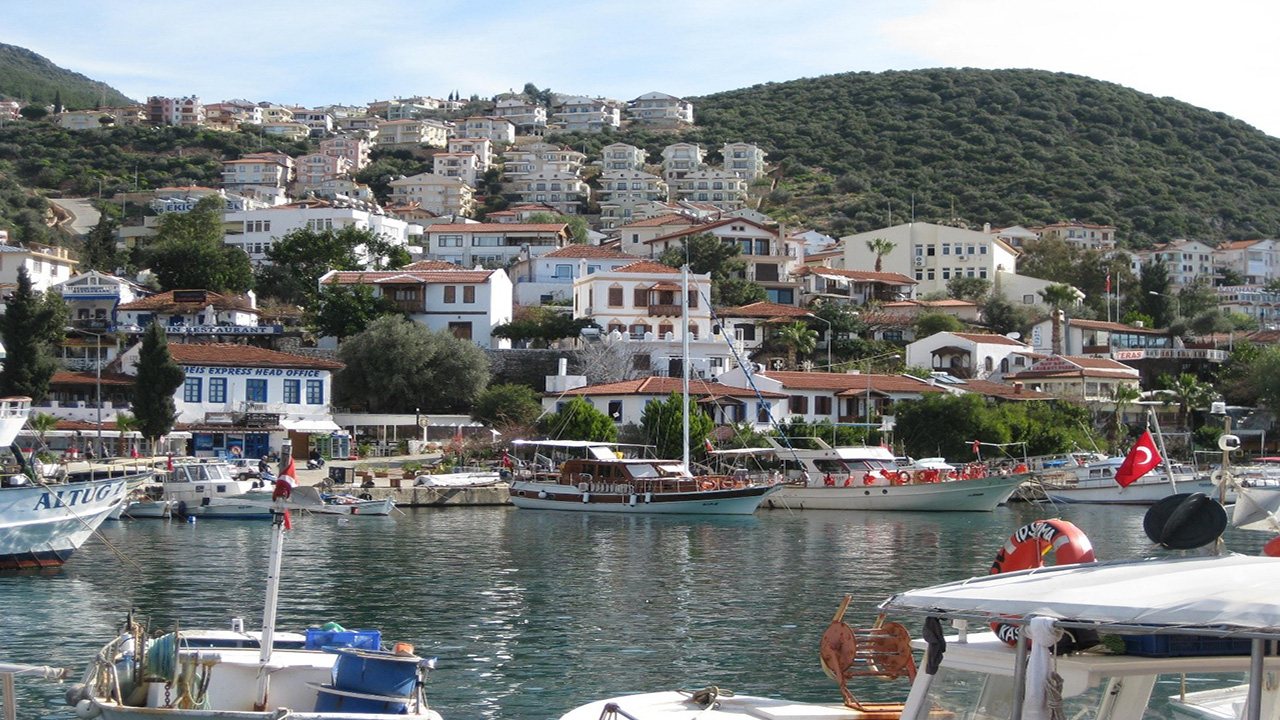 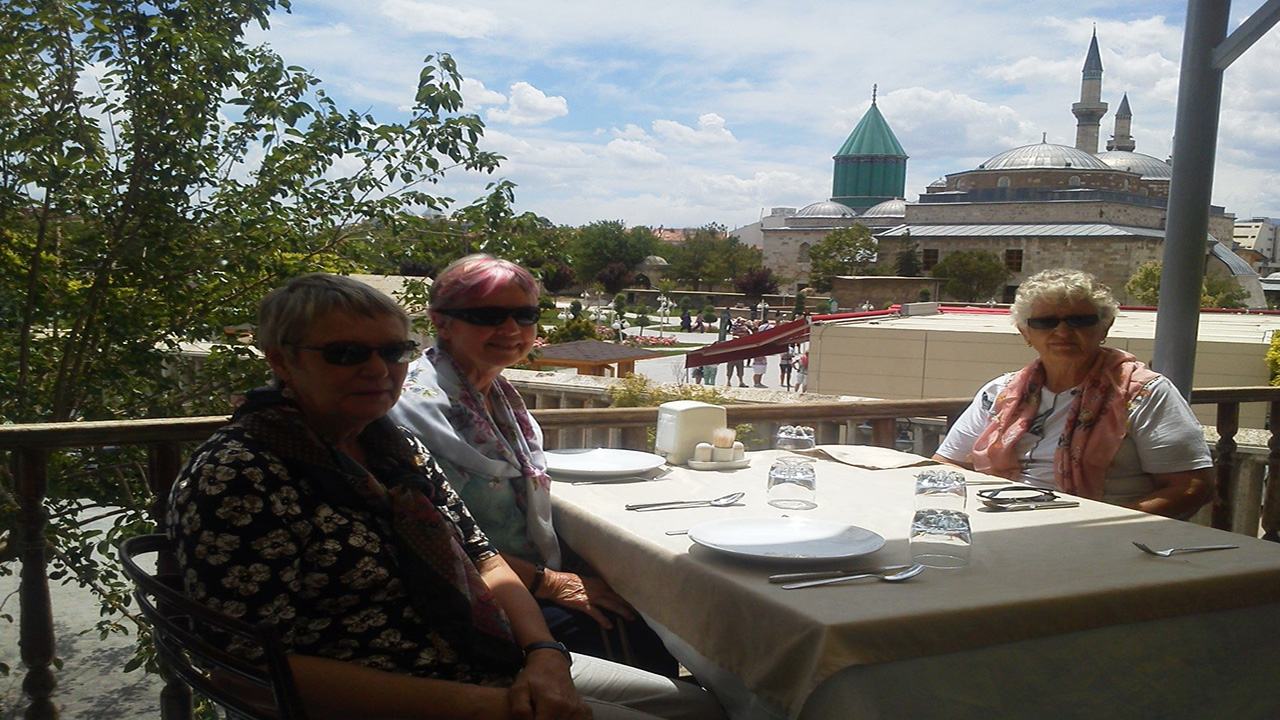