Previously known as Smyrna until 1930 when the name was changed to Izmir, this city is one of the oldest settlements of the Mediterranean basin. Findings of recent excavations bear traces of Neolithic settlements pre 7-8 Century BC. By 1500BC the region had come under the rule of the Hittite Empire. Invasions from the Balkans people destroyed much of the area after which it fell into what is known as the Anatolian period. The city came under both Lydian and Persian rule and was then captured by Alexander the Great around 340BC who re-founded the city on a new location beyond the River Meles. It is argued that Homer, also known as Melesigenes was born in Smyna and the River Meles located within the city limits still carries the name. 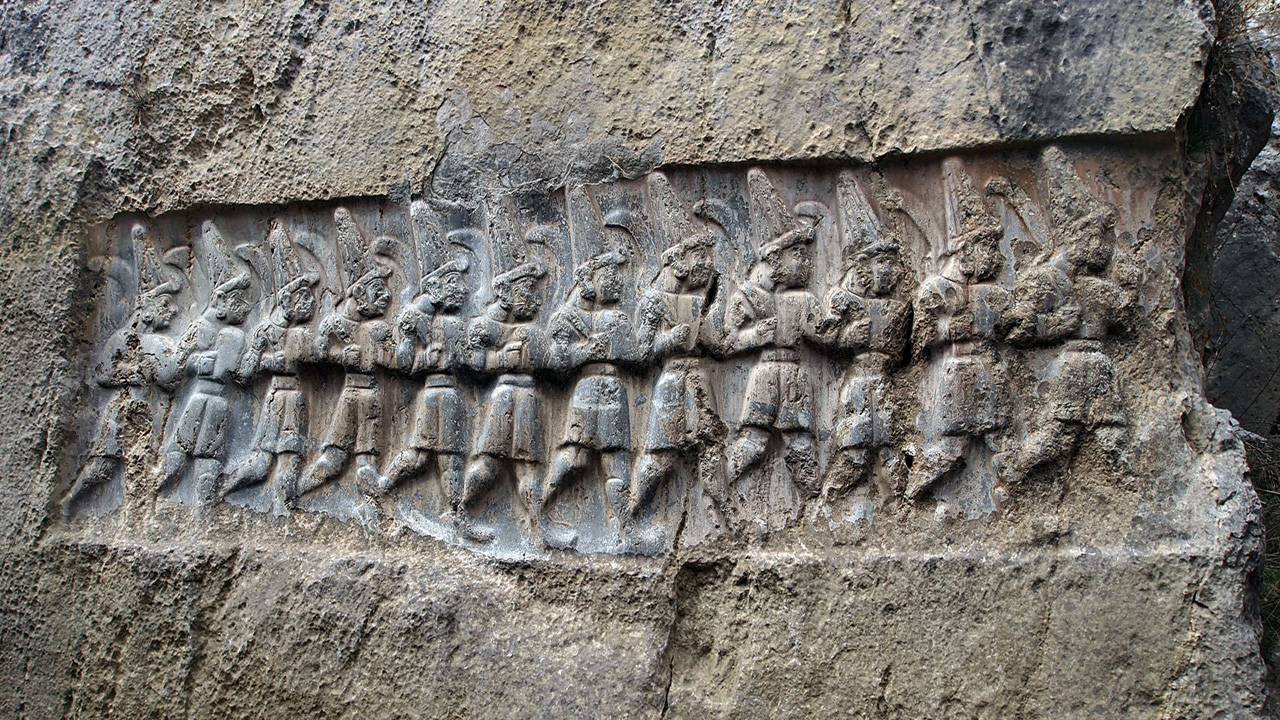 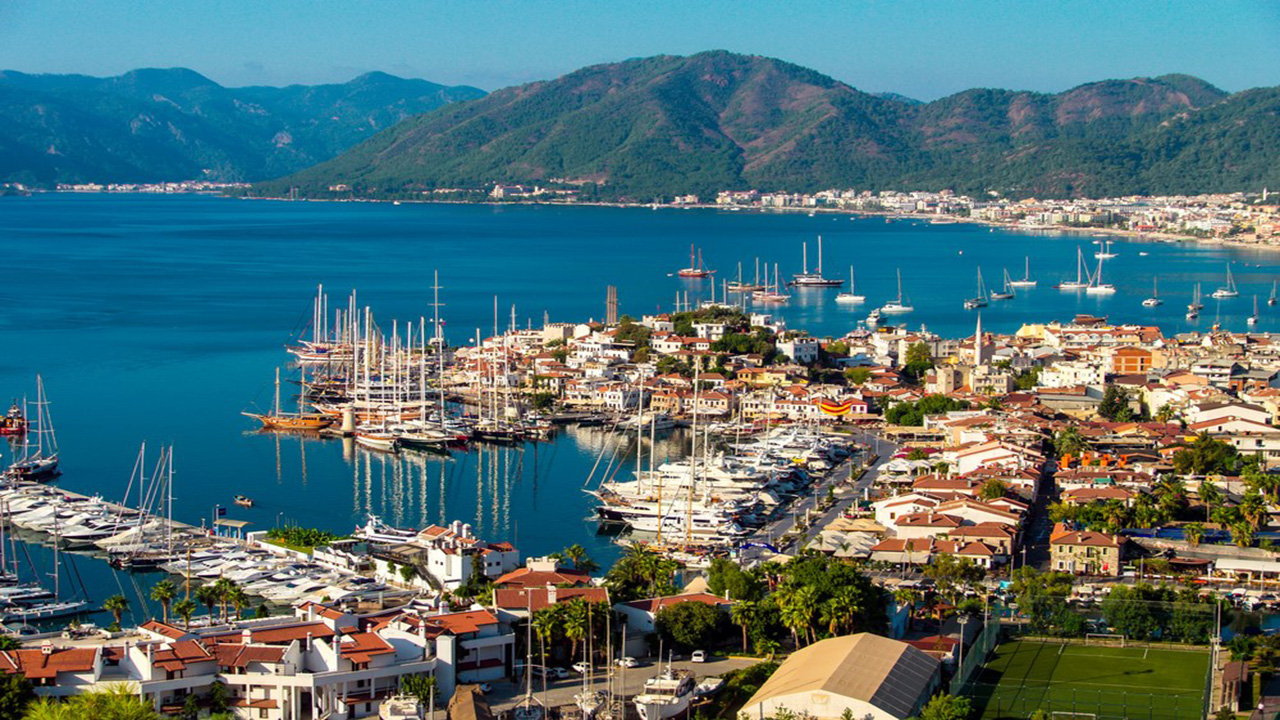