There are a lot of cities that claim to be a “crossroads of civilization,” many even in Anatolia. But Hatay really has as good a case as anywhere in the world to be given the term. Hatay is home it ancient Mesopotamia, where multiple religions rose up, and where civilization as we know it today originated.

And there’s so much to see, a home to all three of the great monotheistic religions, an important province to the Persians, the Greeks, the Romans and the Ottomans. And, set right on the shores of the Mediterranean, it’s also a beautiful spot surrounded by incredible natural scenery. It comes as no surprise, then, that this beautiful nature and the fusion of millennia’s worth of civilizations has led to a cuisine that is out of this world as well!

The Home of History

This 3rd century sarcophagus, known in Turkish as the “Antakya Lahdi,” is an incredible ornate tomb whose marble work looks as if it was sewn on, featuring a reclining figure on its lid. It is a Sidemara type sarcophagus, named after the town where this time of sarcophagus was first discovered.

The sarcophagus is quite large and almost completely undamaged, a work of art that would stand the test of time in any age of history, though two of the statues’ heads are missing. Three people were buried inside the sarcophagus, a man and two women. We do not know their identities.

This church is one of the world’s oldest, and it’s believed that it’s mentioned in the Bible itself and Paul passed through here. Now, this cave church plays host to pilgrims who pass through. Some mosaics remain from its earlier days, though its current form was rebuilt in the 19th century. 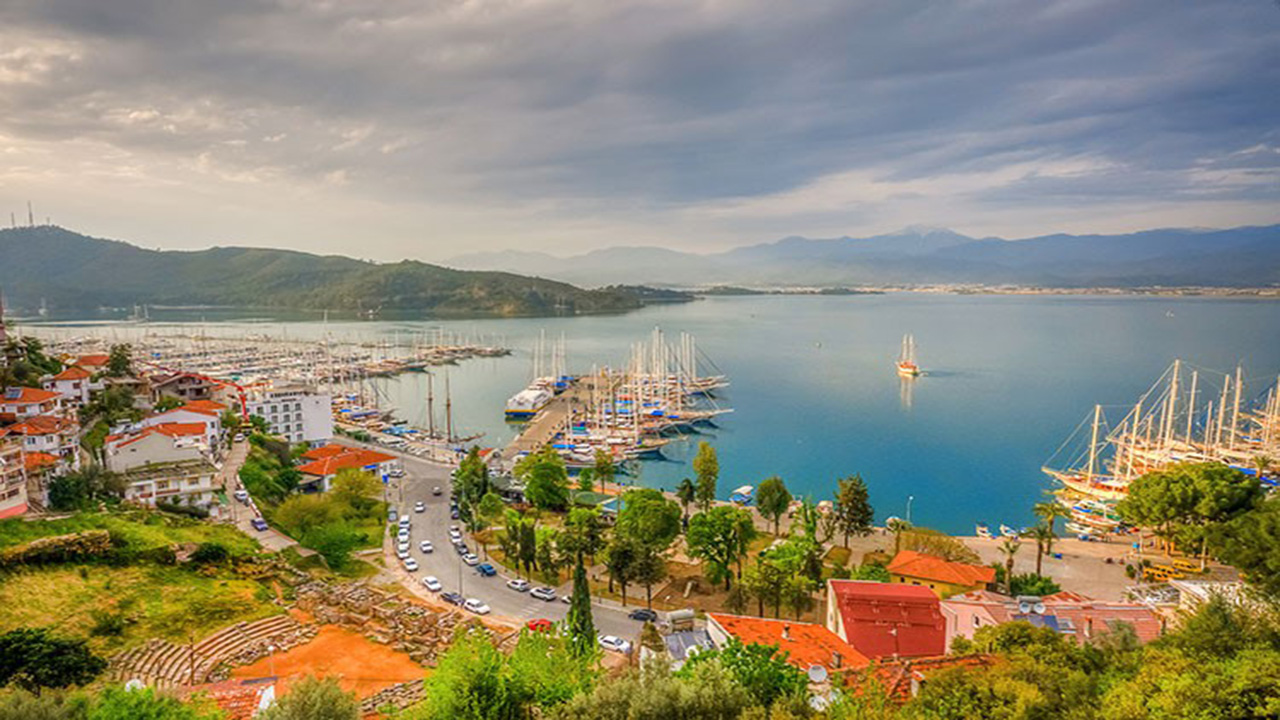 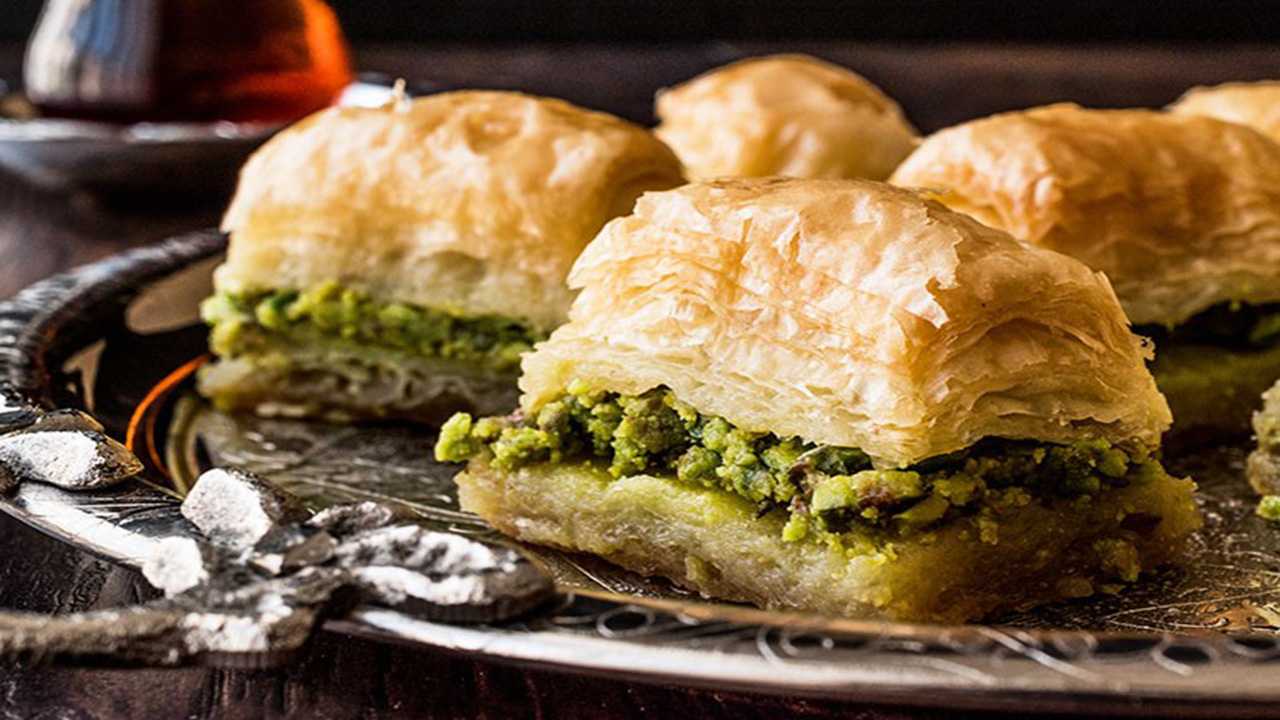