The region of Cappadocia is located in the middle of a once-active volcanic area of central Anatolia. Millions of years ago three of its mountains – Erciyes, Hasandağ and Güllüdağ – were active volcanoes; indeed this activity persisted intermittently at least into the Neolithic period according to the prehistoric paintings.

The volcanic eruptions were so strong that in some places the lava was up to 150m in thickness. Over many millions of years, volcanoes, wind, rain and ice sculpted the region which we now know as Cappadocia. As the landscape was eroded, basalt stones remained and formed conical structures with some reaching as high as 45m.

The local people referred to these unique rock formations “fairy chimneys”, a name that has endured throughout the ages. If nature was the first artist to arrange the decor, it was Anatolian man who carved the rock and built houses, churches and over 250 underground cities out of it over the centuries.

Cappadocia offers visitors an extraordinary and lavish banquet of natural wonders that exceed their wildest imaginations. These wonders are elegantly graced with works created by the hand of man. With its unique natural features displaying a harmonious combination of natural and cultural landscape elements, Cappadocia is an enchanting open-air museum and an unparalleled example of the common cultural heritage of humanity.

Cappadocia incorporates the provinces of Aksaray, Nevşehir, Niğde, Kayseri and Kırşehir. For most people, the name Cappadocia suggests the towns of Uçhisar, Göreme, Avanos, Ürgüp, Derinkuyu, Kaymaklı and Ihlara, where the land has been shaped into fantastic forms over the course of millions of years. Fairy chimneys that seem mysterious and cities and houses of worship that extend many meters deep into the earth are all enveloped in an atmosphere that is ethereal and unworldly.

Prepare yourself to take a brief journey into the Cappadocian region, where Mother Nature painstakingly worked miracles that defy the imagination and where the living elements of history, culture, art and society are inextricably linked. A visit to Cappadocia is highly recommended for those who want to bathe in its atmosphere, colours and luminance.

The Cappadocian region has been inhabited since prehistoric times, with the best examples of it having been unearthed at Köşk Höyük in Niğde, Aşıklı Höyük in Aksaray as well as the Civelek Cave in Nevşehir. During the Middle Bronze Age Cappadocia came under the influence of Assyrian civilization due to extensive trade. During this period writing was introduced, too. Researchers have found hoards of “Cappadocian tablets” – clay tablets inscribed with cuneiform writing – whose texts speak of tax regulation, interest rates, marriage contracts, trade disputes and much else besides. The Hattis, Hittites, Phrygians, Persians, Romans, Byzantines, Seljuks and Ottomans were all enchanted by the allure of Cappadocia and left the imprints of their presence here.

Due to its location Cappadocia has been a critical and strategic region throughout the years. Important trade routes, including the illustrious Silk Road, traversed it both east and west and north and south. As a result of this heavy traffic, the region has been a complex web of historical and cultural influences, a region where different faiths and philosophies have met and influenced one another. Cappadocia’s trade and resources were tempting and so the region was frequently invaded, raided and looted.

To protect themselves from such incursions, the locals took to living in the region’s caves and grottos whose entrances could be concealed so as not to be noticed by trouble-making outsiders. Since it might be necessary to lie low for extended periods of time, these troglodytic dwellings eventually became subterranean cities that included sources of water, places to store food and had wineries and even temples. Some of these subterranean cities date back to pre-Christian era.

In the early years of the first millennium, groups of Christians fleeing Roman persecution began moving into the inaccessible wilds of Cappadocia seeking refuge. One group which arrived from Jerusalem via Antioch (Antakya) and Caesarea (Kayseri) in the second century settled down in the area now known as Derinkuyu. Finding the soft volcanic tuff easy to carve, they began to expand the natural caves and link them together, creating dwellings, chapels, churches and monasteries through which these people found the peace and security they had so desperately sought.

It is said that there are around 500 churches and chapels in Cappadocia. The variety and artistry of their architecture, layout and decoration are fascinating and amazing. Basilicas with single, double or triple naves, cruciform plans, vestibules, aisles, apses, domes, columns, pillars and more – can be found in these churches, with all having been hollowed out of stone. Many of the churches are also decorated with painstakingly-painted frescoes. The monumental task of restoring, repairing and maintaining these churches and underground cities goes on even while they receive thousands of visitors a year. 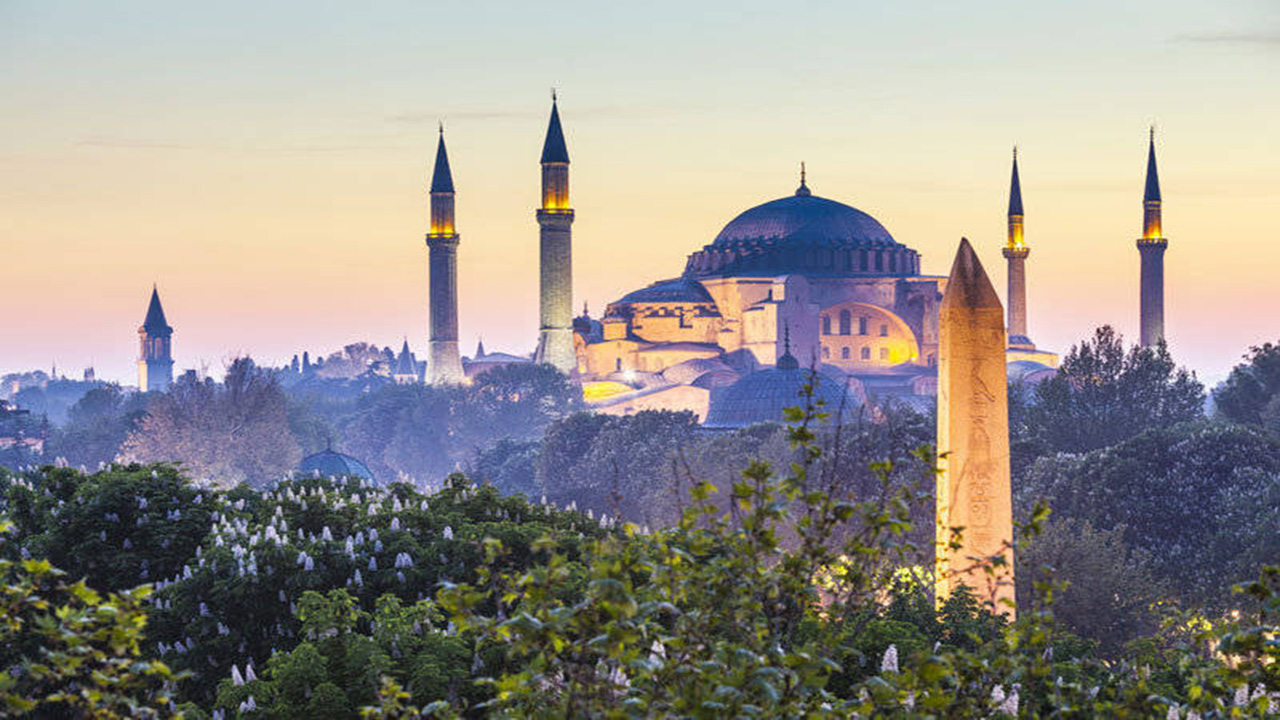 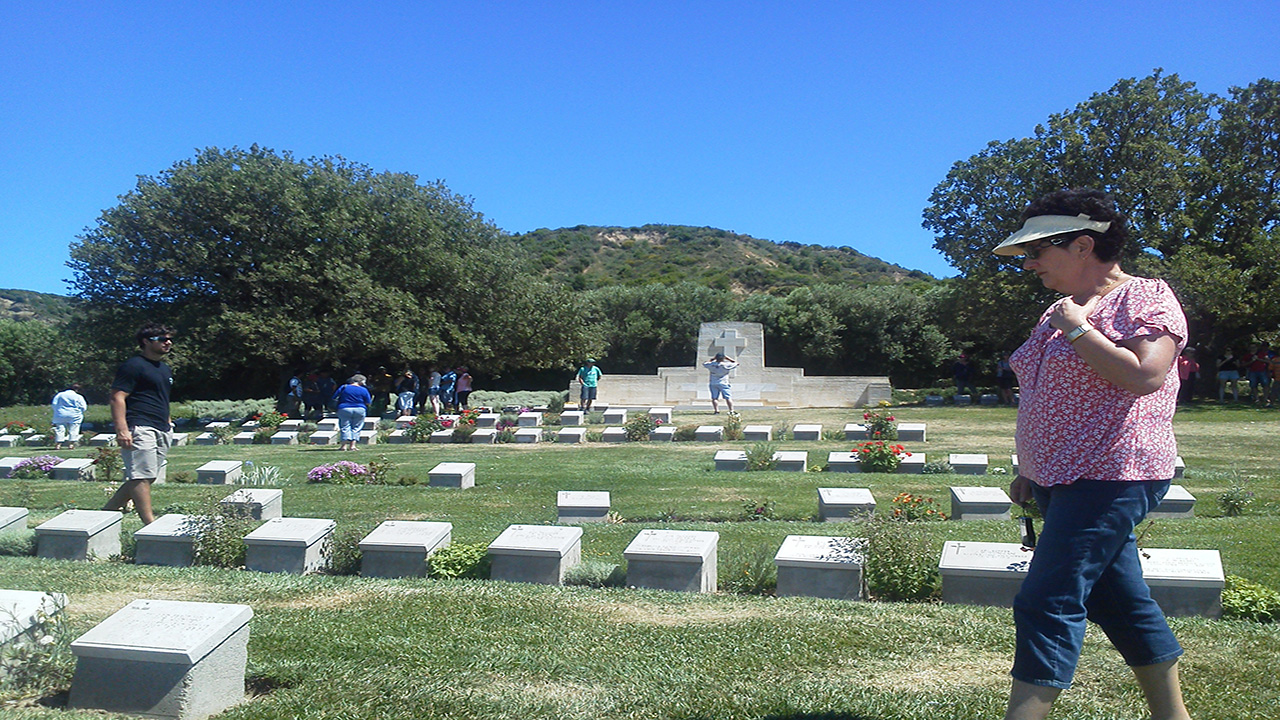